When I first started playing LOTRO, my kid’s ages were 10, 8, 6 and 4 years. In those days, they had a fairly strict bedtime of 8:00 in order to maximize both their sleep time and my wife and I’s sanity. Thanks to this rule, I was able to put off playing video games until afterwards. It was convenient for me to be able to completely separate video game time from family time, as I was very cognizant of the fact that my kids were growing up quickly, and I didn’t want to be distracted from spending quality time with them, especially for something as trivial as my own personal entertainment.

Before long, the kids started getting older and bedtimes began to get later. It became more difficult to impose a hard separation between my personal pastime and family time. I started to incorporate the kids into my hobby a little more, the result of which was The Braxclan YouTube series. In the Braxclan, I would play through about an hour’s worth of LOTRO content with one of my kids. It only ran for a handful of episodes due to many logistical issues, such as technical setup and scheduling. Even so, on a personal level I really enjoy listening back to those tiny voices and remembering the fun we had messing around in Middle-earth. I wish I would have been able to find a way to do more of those episodes, as they have served me as a nostalgic time capsule, and they always make me smile. 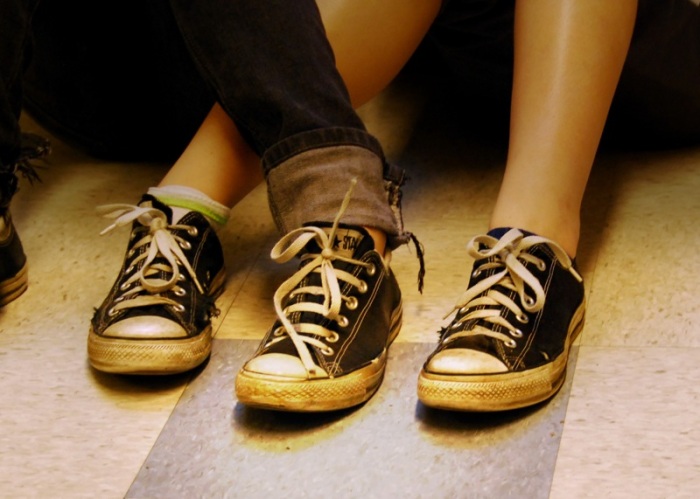 I’ve heard of other parents gaming with their kids, and I enjoy hearing about some of the antics. My kids have now reached the age that they have forged ahead with their own gaming habits, a few of which still overlap with mine but many of which (Fortnite, Destiny, Overwatch) are too fast paced for my middle-aged reflexes. Even so, occasionally one of my teens will approach me with the desire to play something together. I cherish these requests, because I know they are fleeting.

4 thoughts on “Gaming as the Kids Grow”